Get to know our exceptional team members!

Jared Holland grew up in the San Juan Islands as the middle of 7 children and has been a PNW native his whole life. By the early age of 11, he began working and created a strong work ethic and entrepreneurial traits. Making his way down to Seattle by his early 20s he worked as a general foreman in a specialty trade in commercial construction. Running large projects at new builds at Microsoft, Amazon, Dell data center in Quincy Wa & Swedish hospital. He excelled quickly and obtained a construction management degree and after 5 years started looking for his own business to run. Moving from commercial construction he ran a residential painting franchise and his first year finished 11th in the country and this is when he first found real estate. Having caught the bug he immediately started focusing heavily on real estate investing and learning as much as possible. After running his franchise one more year and completing 6th in the country for volume, almost breaking a company record it was time to plunge full time into real estate. Fast forward to now he has grown a small dream into a thriving company having flipped well over 100 houses in his first 6 years, transitioned into new construction, and now onto commercial construction. With a dream of going from working “boots on the ground” in large commercial buildings to now building his own investment apartment buildings. Outside of work Jared enjoys spending time with his family, girlfriend Whitney, two little Frenchies Clove & Quincy, and friends. He enjoys traveling to new foreign places and making new memories & experiences. To relax he enjoys golfing, the outdoors, exercising & his love for skiing and the Apres life. Thriving to create a legacy for his family he continues to push limits with himself and his team. 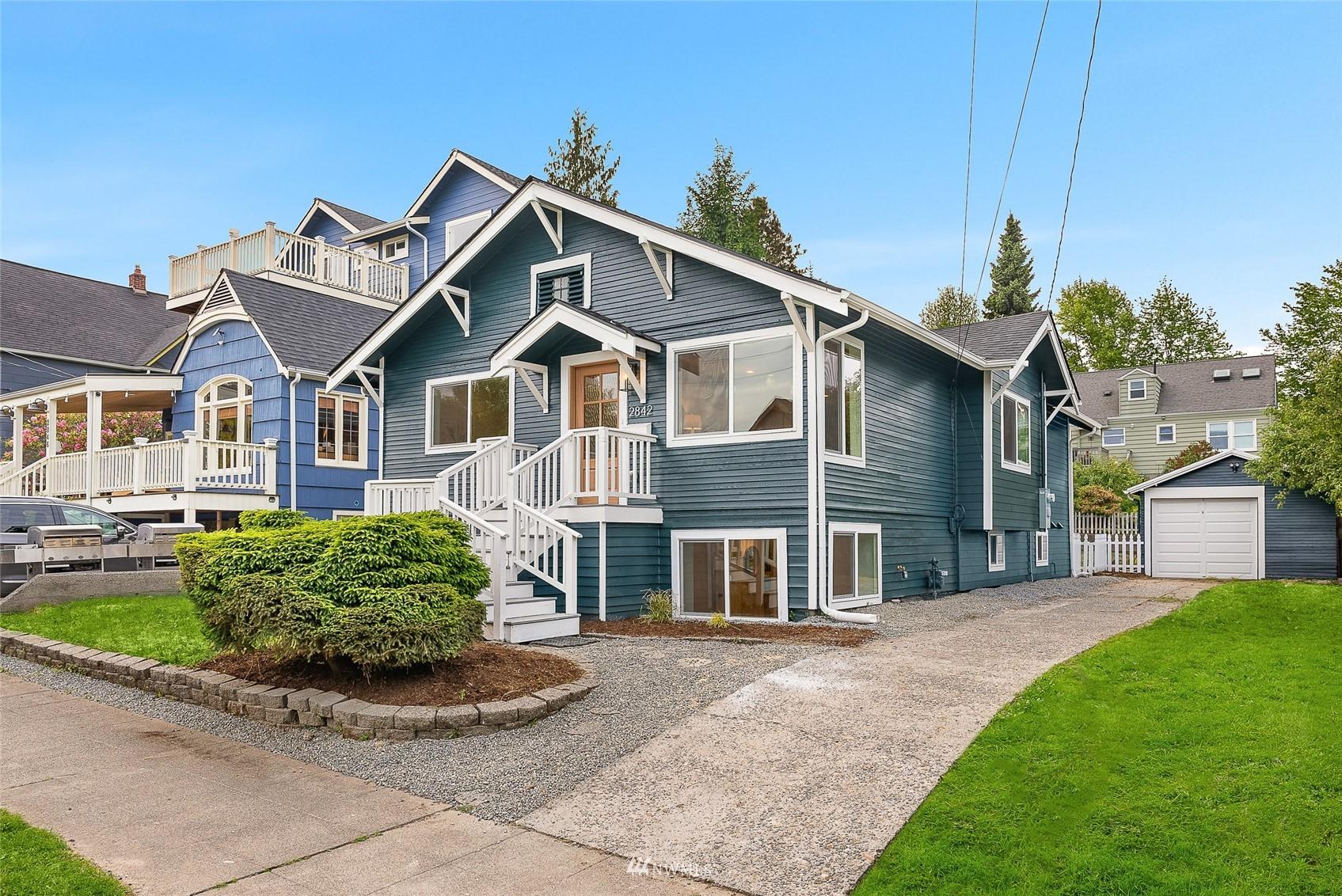 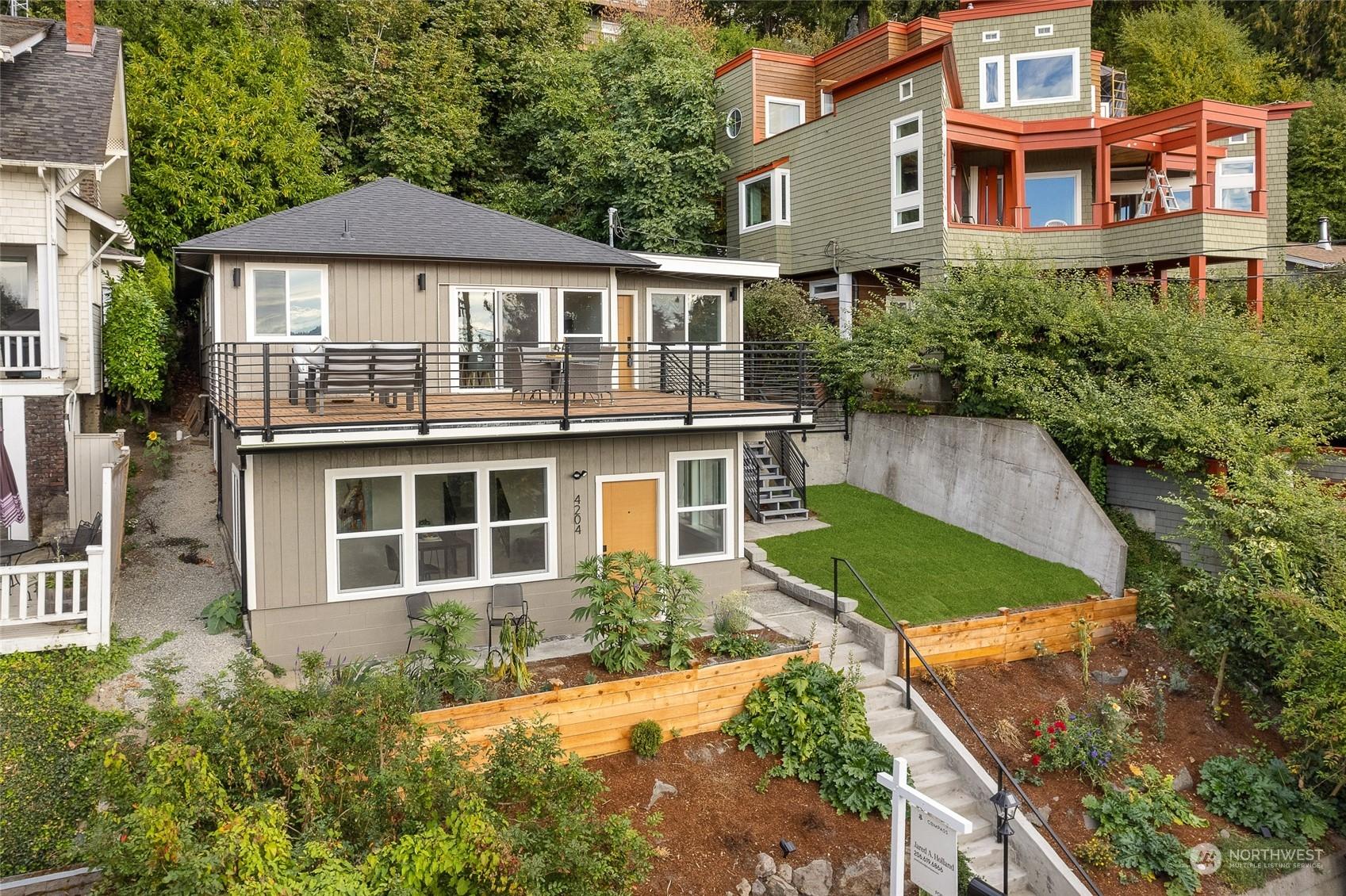 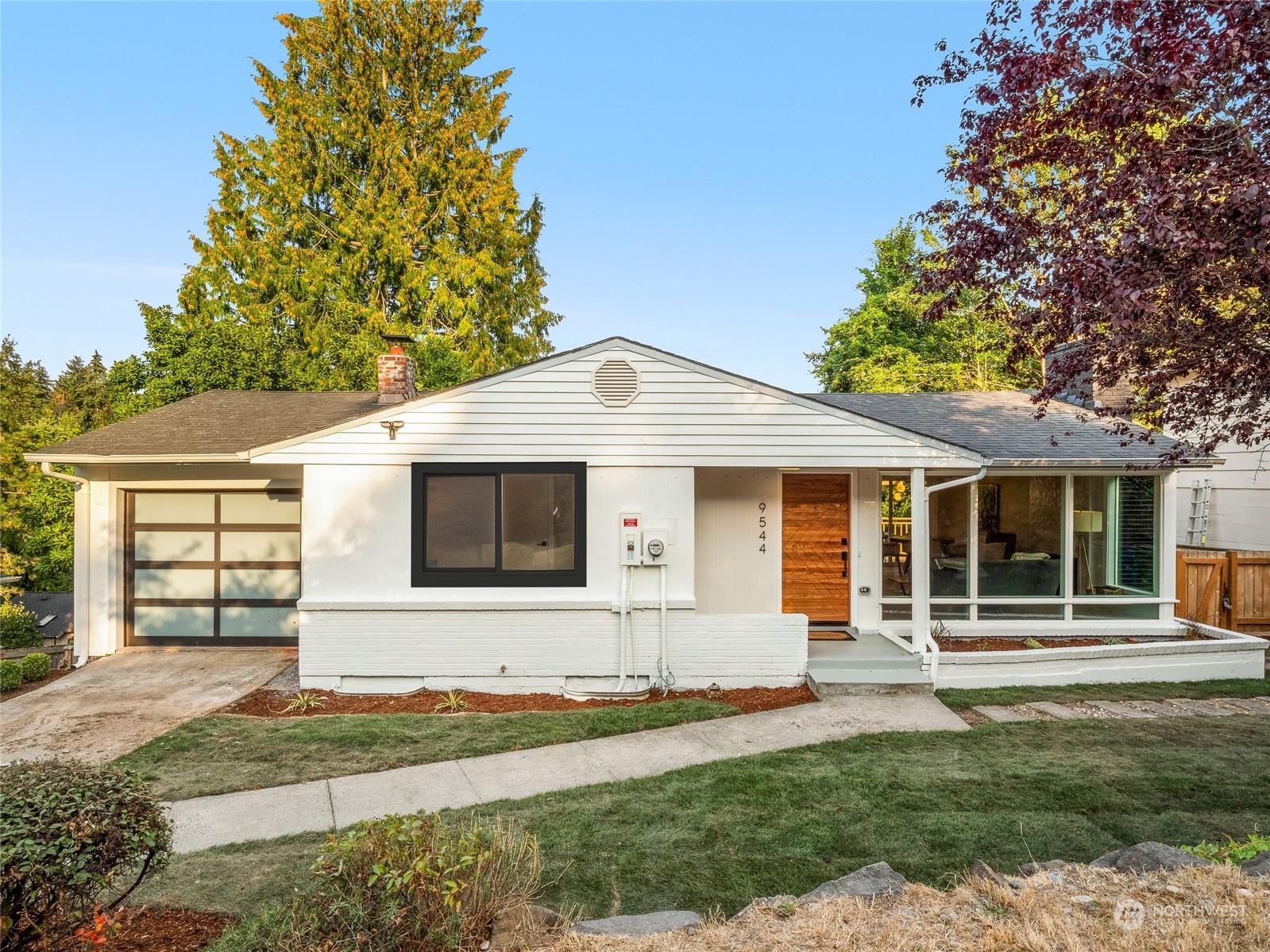 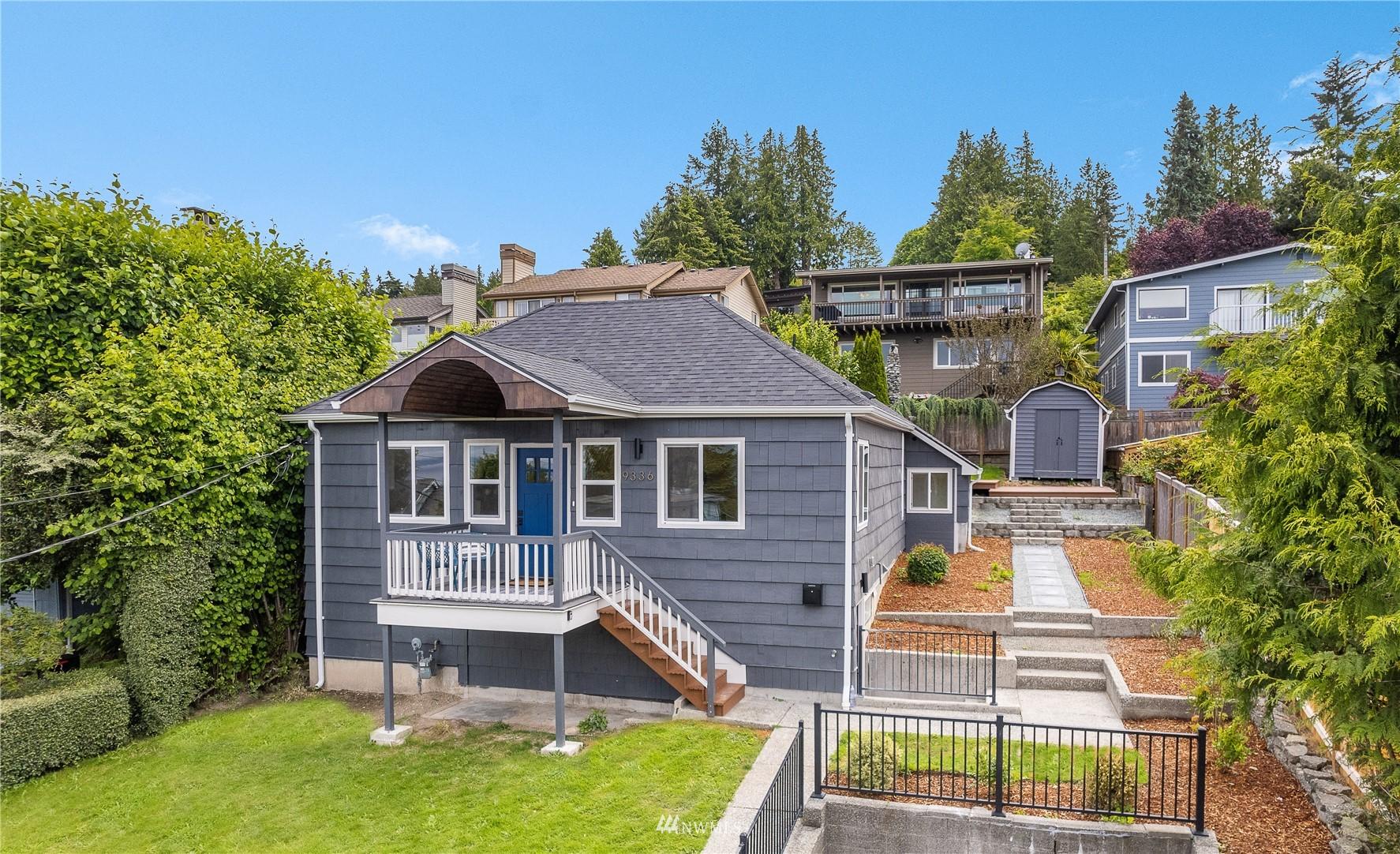 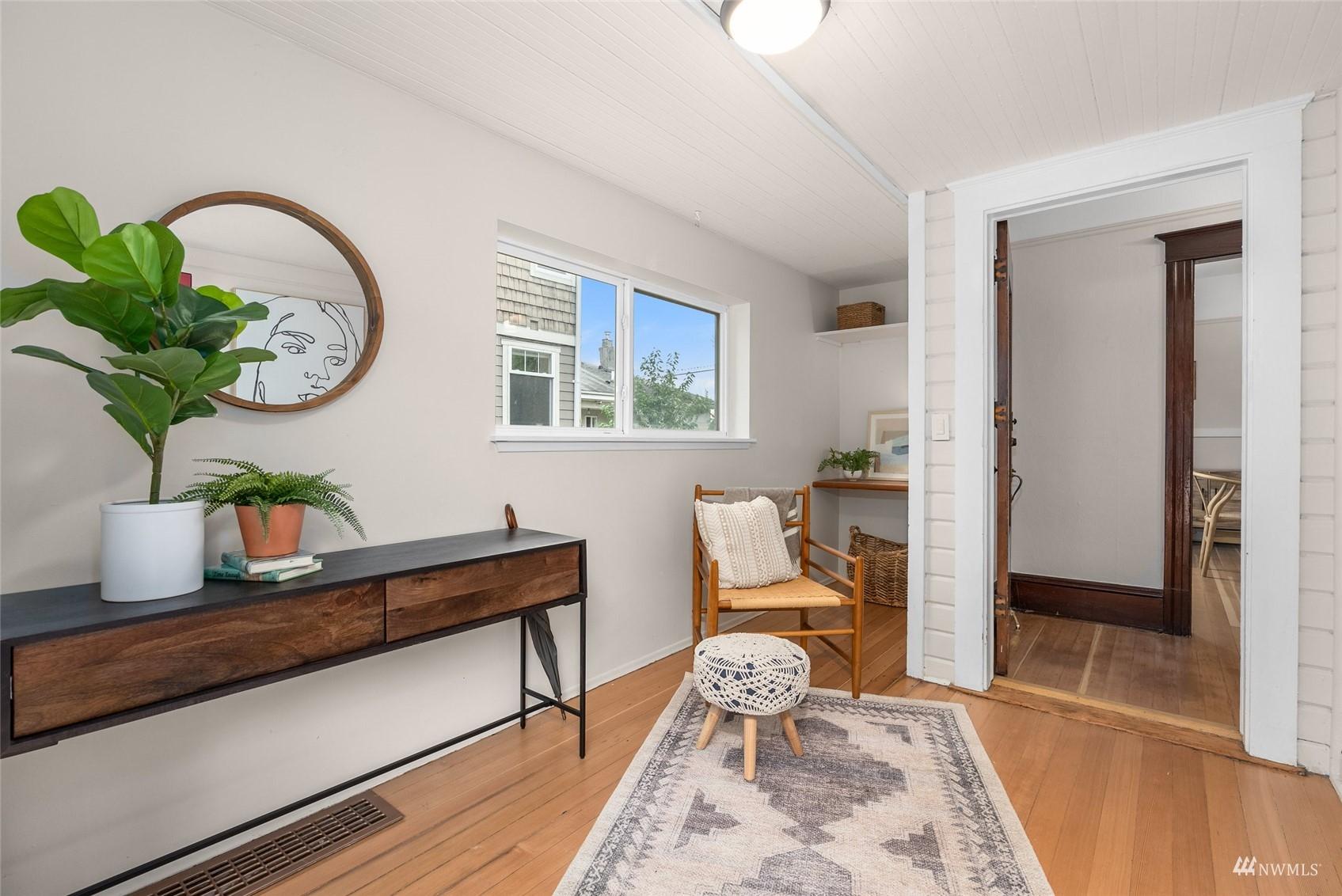 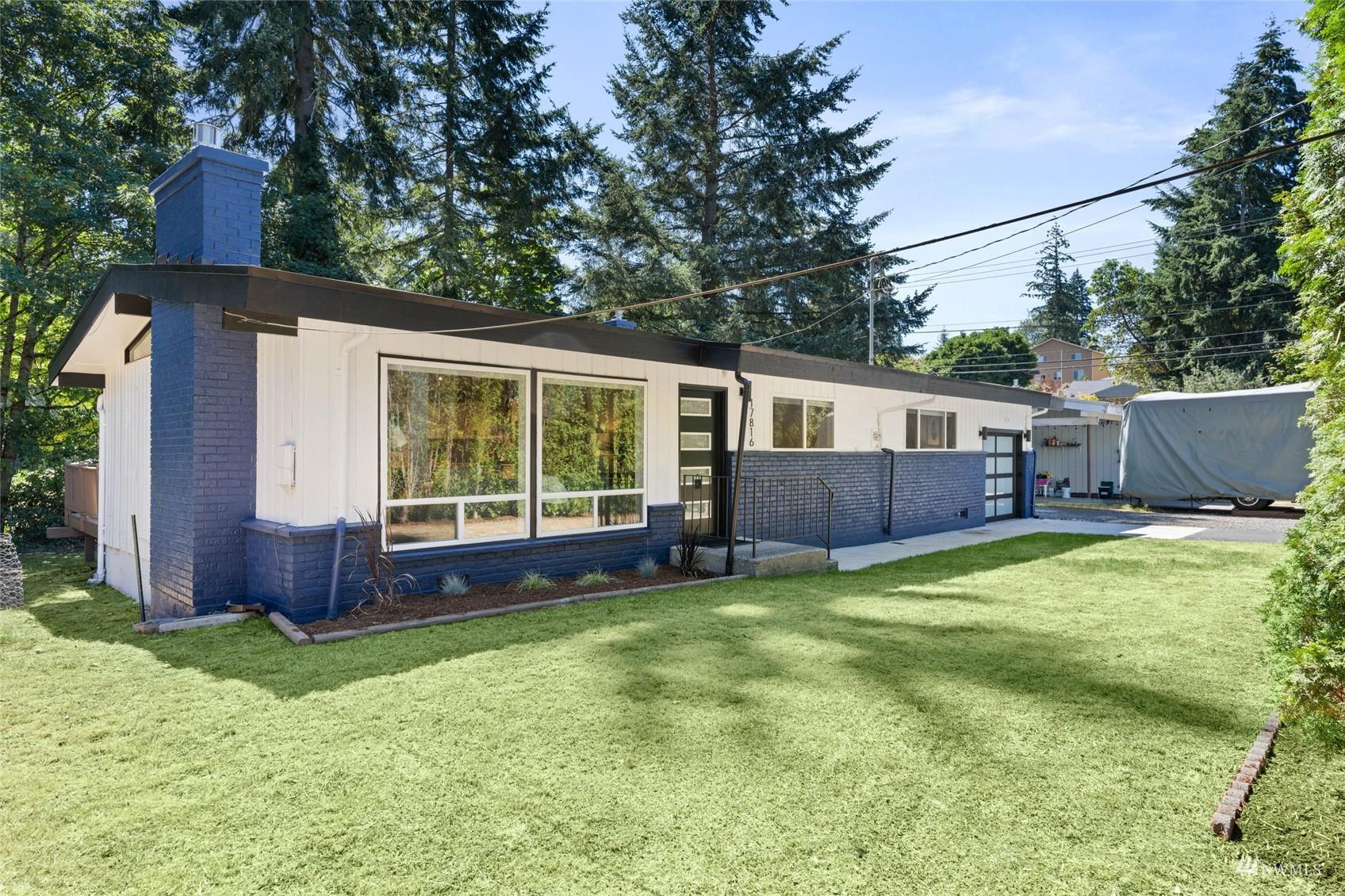 We will keep you informed as we guide you through the sale of your property and help you save valuable time, reduce unwanted stress and put more money in your pocket. With just one conversation with us, you will see how important it is to have a professional assist you in some of the largest financial and emotional decisions of your life.